Dark Legacy – JFK and 9-11 is a film compilation produced in 2012 that shows the evidence and relationship of the assassination of President John F. Kennedy, a man on the moon military psychological operation, the truth of what happened on September 11, 2001, and the control of the wealth by hook and crook. It also sheds light upon the value of truth and reconciliation, and a direct way for we, the people to have a voice in our government.

“Litmus Tests for Truth and Transformation” is an article published in 2015 was to look ahead to crack the nut of denial by exposing the fraud related to the 1969-1972 Apollo lunar missions before its 50th anniversary in 2019. We found this to be a very tough nut to crack in deed. Perhaps not achieving all that we had hoped, but raised awareness on the unprecedented fact that no one since 1972 had even claimed to send life beyond low Earth orbit. For critical thinking people, skepticism based on this is appropriate.

In 2020 Flyby News (for life’s survival in the 21st Century) will focus on the election and the environment. These are inter-related. FN officially endorsed Bernie Sanders for U.S. President. Sanders advocates for a revolution and proposes ideas to respond to the current crises that our civilization is facing.

Nevertheless, Flyby News is also focusing beyond 2020 and had begun a campaign to unite peace and truth on the 20th Anniversary of 9-11. A facebook events page seeks to coordinate world wide events to expand the base of 9-11 truth into peace activists communities. We could unite to demand an investigation into September 11, 2001, especially as it is used to justify the longest war in U.S. history.

.Connecting dots to democracy or genocide

9/11 Truth: Why Do Good People Become Silent
About the Documented Facts that Disprove
the Official 9/11 Narrative 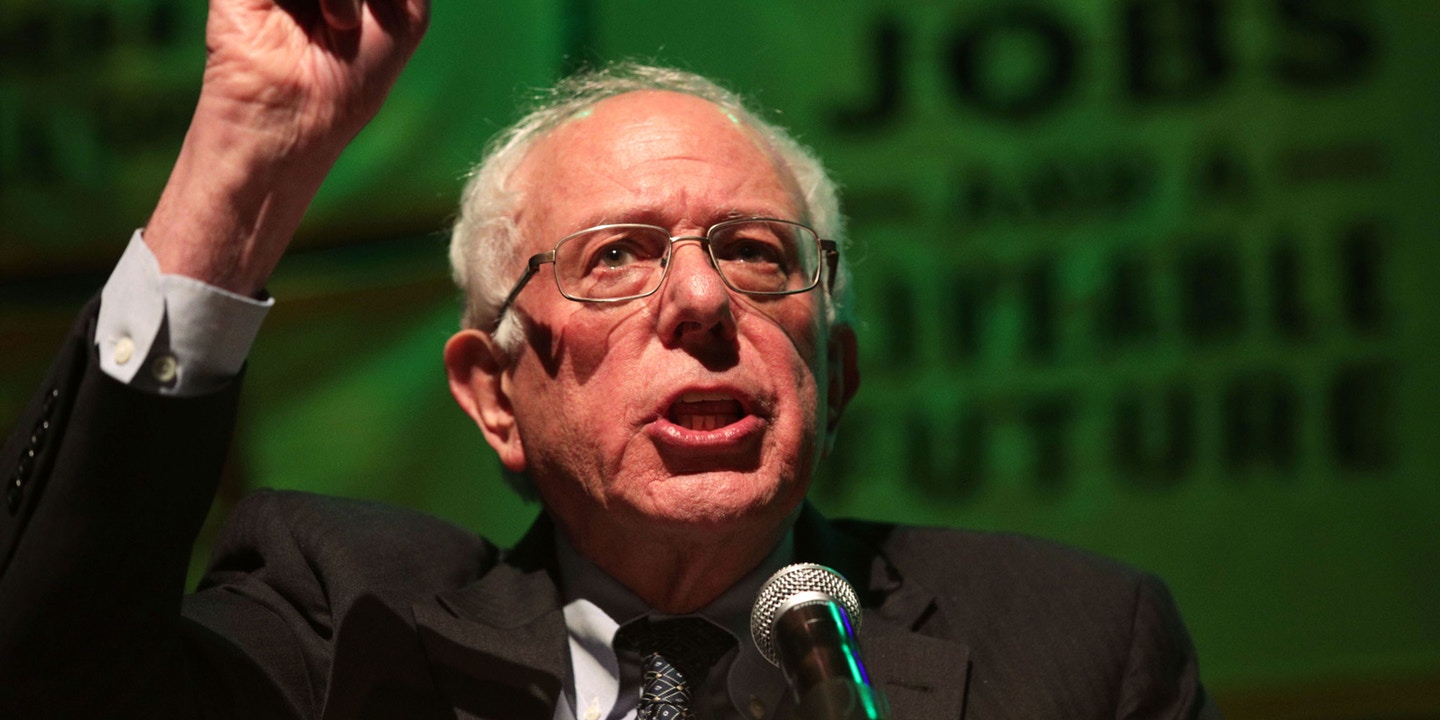