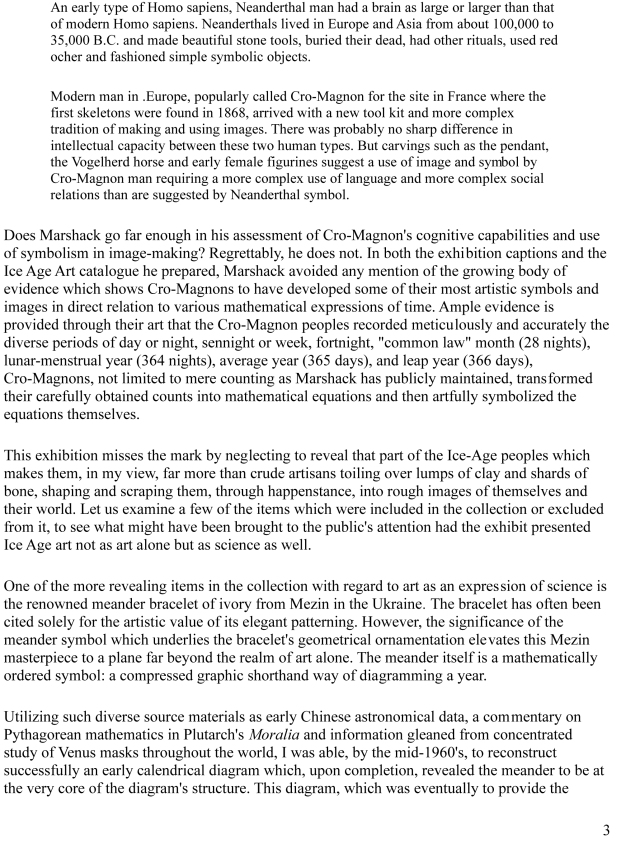 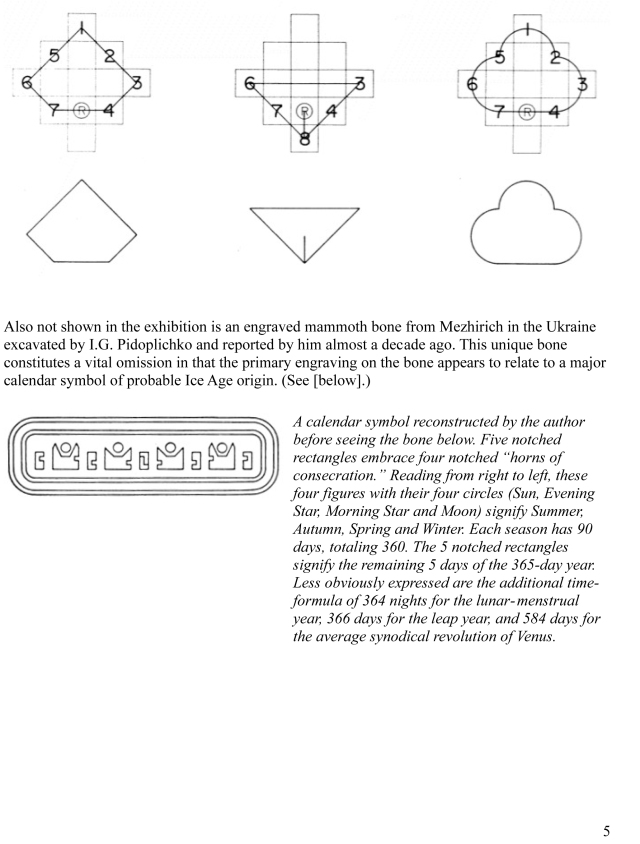 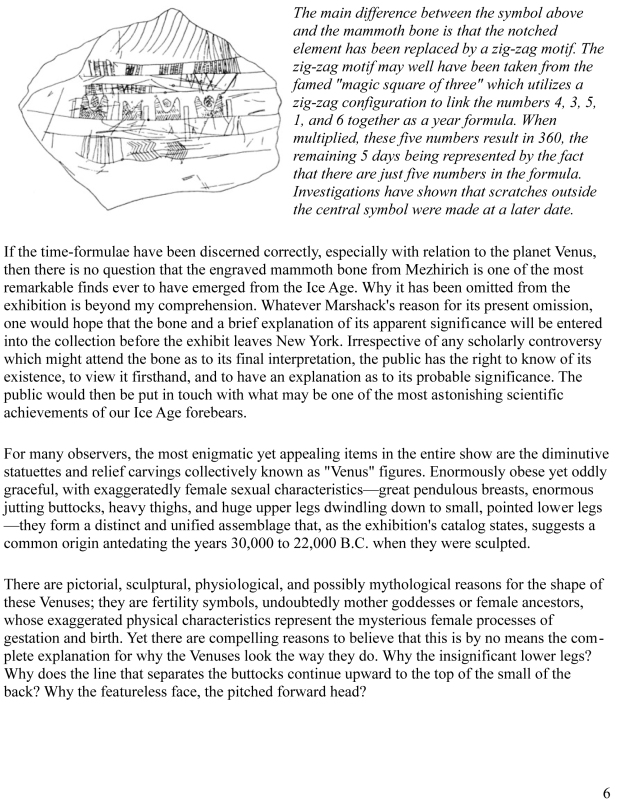 1 Response to Ice Age Art and Science by Bart Jordan