For twenty-five years files from US-paid research regarding the November 22, 1963 assassination of US President John F. Kennedy was again put on hold by President Trump. The Law signed by President George Bush, Sr. on October 26, 1992 gave the final release date for October 26, 2017, except that Trump asked the CIA and other officials if there is information there they need to continue to withhold. This is not only proof of a cover-up, but another example that whoever is US President since the 1963 coup d’etat, the CIA and other intelligence groups declare what they believe is in “national security interests” and the collapsed Republic continues to make believe we have rule of Law. This was true for Hitler’s Germany; it all could be done and claimed to be “legal,” but fascism holds on with a mighty grip with ruthless results when one connects the dots to policies engaged since November 22, 1963. 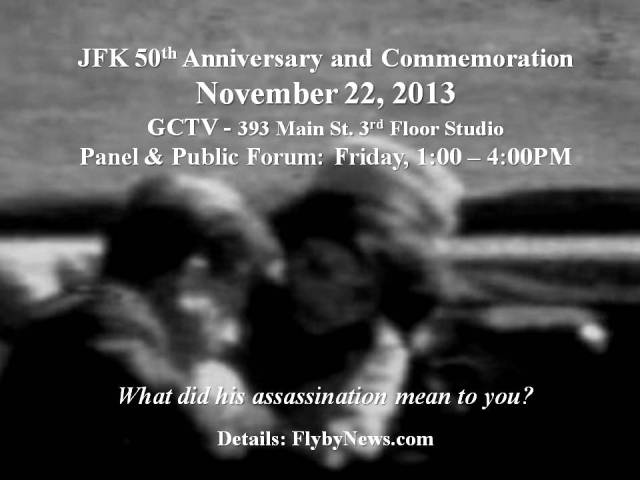 Dark Legacy – JFK & 9-11 is a 2012 Flyby News film compilation that uses an array of films and music in a sequence that could help break the spell of mind control for many. Awakening to what is going down in our civilization and environment is vital in order to best deal with current realities. The clips used are some of the most revealing and creative work during times of universal deceit.

“If the United States ever experiences an attempted coup
to overthrow the government it will come from the CIA.
The Agency represents tremendous power and total
unaccountability to anyone.”

Kennedy knew a coup was coming