Litmus Tests for Truth and Transformation 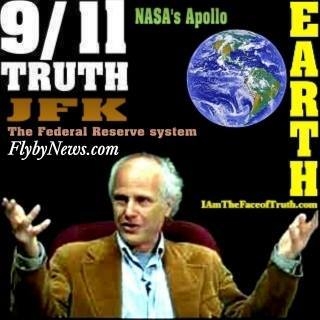 Litmus Tests for Truth and Transformation

The litmus test for most anyone regarding their being a critical thinker and honest, and not controlled by fear can be assessed from their thoughts on the September 11, 2001 events and aftermath. War and energy have been the elites’ main choice to wrap themselves around their fears and make a deal with the devil bringing our whole world toward a breaking point. So, if you can handle radical truth, we need to start considering on how to awaken and unite the power of critical mass of people. We are up against the mainstream media and a short sighted public with an almost impenetrable fear-controlled denial reaction when a world view is challenged. People too often create their personal reality and divorce from our collective reality.

But too many honest 9-11 truth researchers restrict themselves from walking their talk. They ask people to expand their awareness about 9-11, but when asked to use critical thinking to see the scientific basis for truth on other issues, some do not see the connection. 2019 was the 50th anniversary of the Apollo lunar missions, a new litmus test will reach its zenith for those who can critically think and be free of fear-induced mythology. Yet it will take many out of their comfort zones. While many admit to the overwhelming evidence regarding JFK’s murder being an inside job and conspiracy, it is often treated like a separate issue, which is what 9-11 truth has become, its own Island. What will connect the public’s awareness to understand the significance of 9-11, the coup d’etat assassination of President John F. Kennedy, the false wars for terror, and annihilation of Earth’s ecosystem? Will it be a moon landing hoax?

“Dark Legacy – JFK and 9-11,” a film compilation produced by Flyby News in 2012, covers four key conspiracies, including the moon landing hoax. Near the end in the original version, which has a running time of 2:24:00, I proposed a truth and reconciliation movement where we can release all crimes by admission and resolution for a new beginning. Senator Mike Gravel’s proposal was also featured, a National Citizens’ Initiative for Democracy to amend the US Constitution to give, we, the people, a voice in our government. The reality of the moon landing military psychological operation will awaken many to a lifetime of deceptions. This could provide the impetus for truth to set us free.

NASA even today cannot send an astronaut safely beyond low Earth orbit. If you are not at least skeptical of moon landing claims, you are mind-controlled. Science and truth will eventually emerge, but it is aided when many can bypass their own comfort zones and do the research with an open and objective mind, especially by those who are already are aware of the truth behind other deceptions.. Flyby News has extensive resources on the US 1969-1972 fraudulent lunar missions. The two ‘must see’ films are by Bart Sibrel, “A Funny Thing Happened On The Way To The Moon” and a film directed by David S. Percy, “What Happened On The Moon.” Part 1 on Analysis of the Lunar Photography and Part 2 on Environmental Dangers & The Trouble with Rockets.

was often asked the value of space exploration.

He sometimes replied with a impish smile,

Amazon DVD (3.5 hours) to purchase for fastest delivery in the U.S.

Other Countries can get it from Massimo Mazzucco’s site. 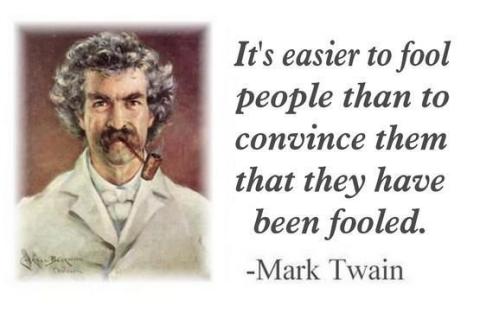 Fair Use Policy that describes use of copyrighted material is at FlybyNews.com.
Feedback for story suggestions and networking Flyby News is appreciated
You can write to the editor by email: – FlybyNews.com(at}gmail{dot)com–

28 Responses to Litmus Tests for Truth and Transformation